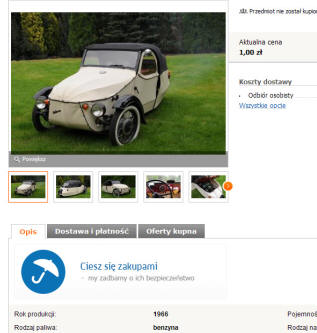 On this time I had been very sick , had to learn walk again, and was so weak that  I couldn’t make any restoring of any  new car that winter.
(Normaly it come a new vehicle out of our garage every spring 🙂 )
That’s why we decided to buy a ready-to-drive car. This is my only car who is not restored by  myself.
I found a Youtube video from the restoring, and found the car very interesting
After a long time with communication with a seller who didn’t speak other language than Polish, we get a deal, and took a RayanAir tour to Warsawa.
We had no returnticket, so we had to buy it, and try to drive the small car home by weels to Norway via Sweden. It was appr. 1000km shortest route.

Above: The Poland trip.

The trip was sucsessfull, and our Velorex get Norwegian tags.

After 1 our on Norwegian roads, the gearbox broke down, so the enginge had to be fixed. 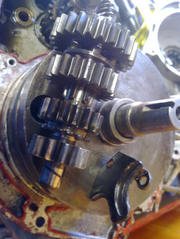 Our main problem now is the ancor in dynastarter is broken, and is hard to find, so the car has to start manually with a kickarm at the floor 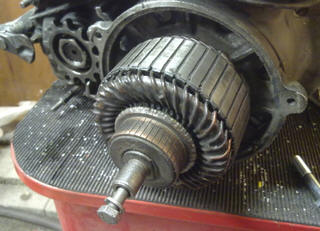 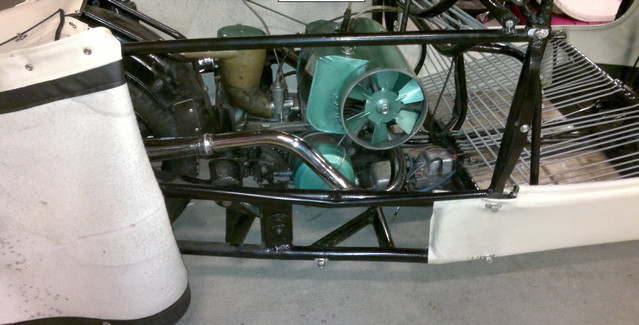 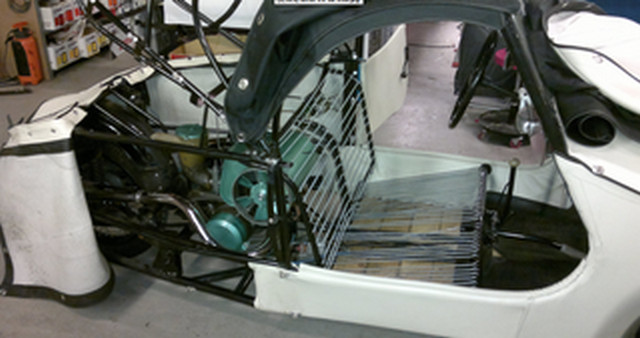 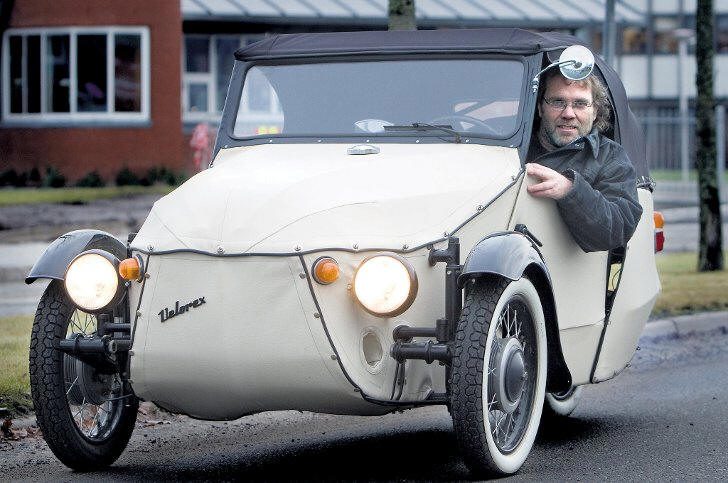 From the local paper: 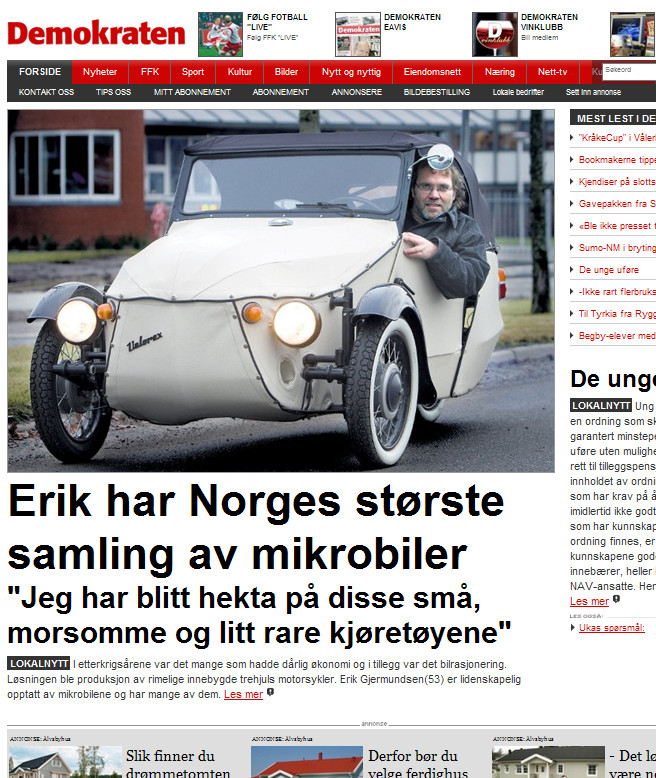 This article above was published in 20 newspaper in Norway  🙂 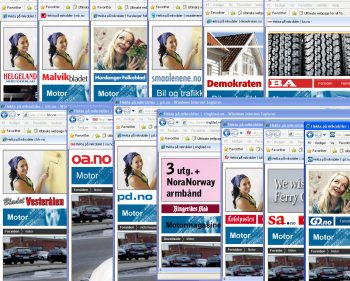 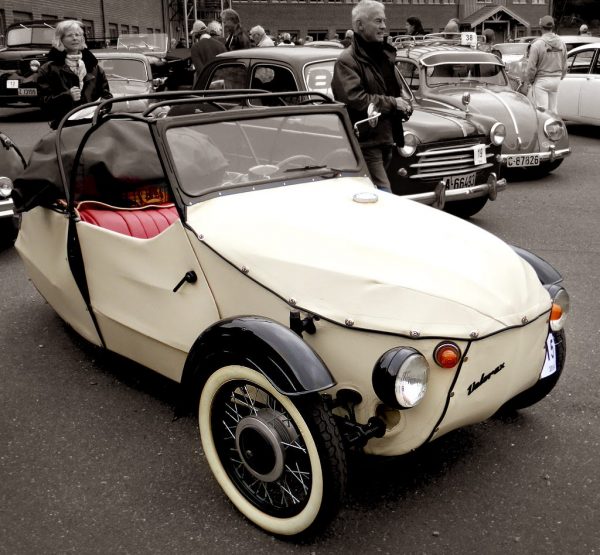 The Czech manufacturer Velorex is probably best known for its sidecars but they also produced some weird and wonderful little cars. At first sight a Velorex looks like a pile of old coats! However, it really is a rather clever little car. The cars feature a tubular steel space frame, something that is usually only found on exotic racing cars. The space frame is covered with fabric panels which are attached by press studs and are removable.

The engines used were modified units designed for Jawa motorcycles. Early cars used a single or twin cylinder 250cc unit, later cars had a 350cc twin. All engines were two-strokes, air cooled, and mounted in the rear of the car.

These cars probably represent the simplest usable car ever made, and were able to carry two adults at reasonable speeds and minimal cost. The first Velorex cars were made in 1958 and production continued through until the 1970’s. 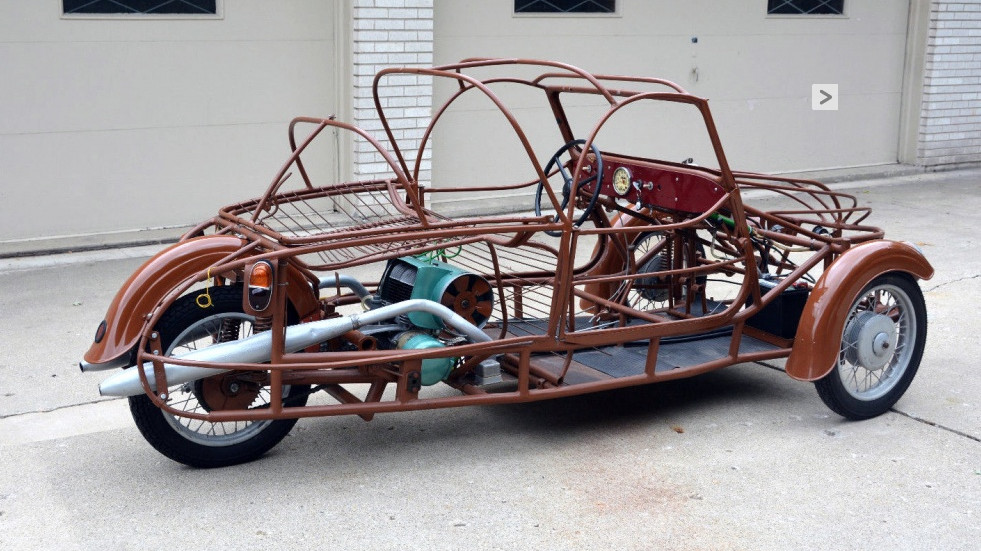 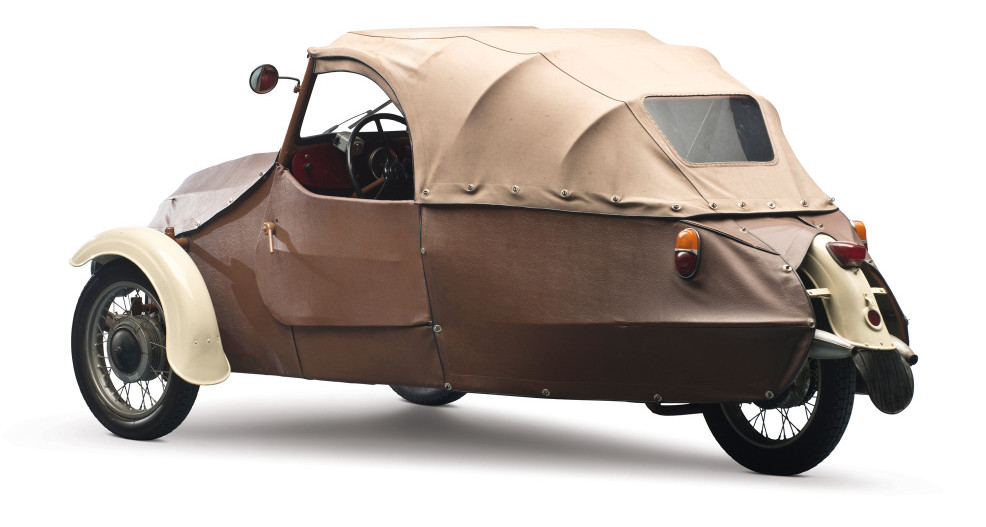 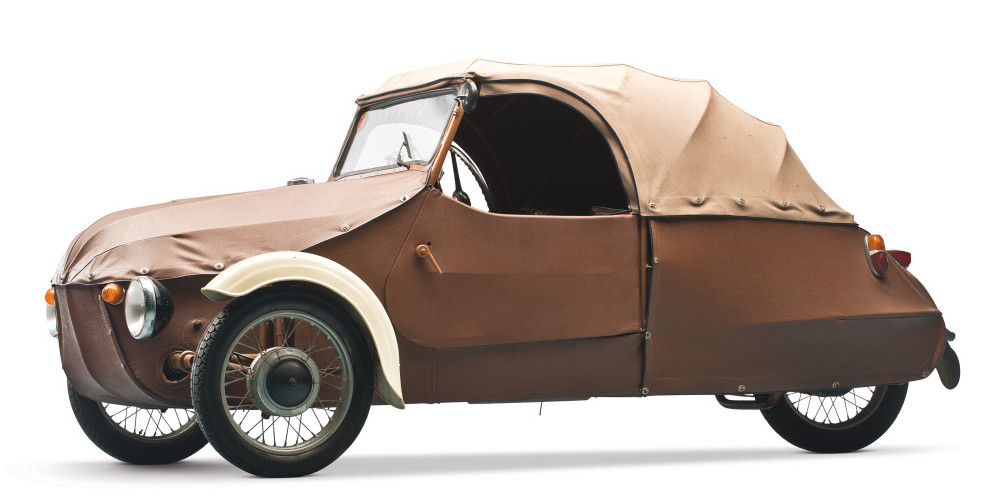