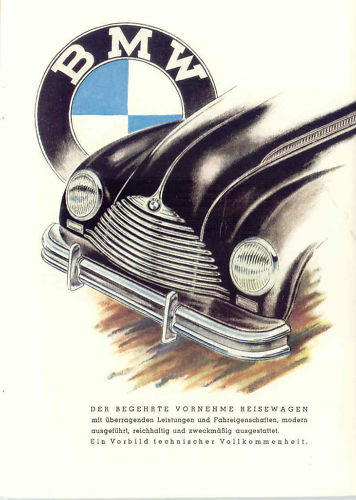 My first car , and still here!

In 1980 I buyed this BMW , and restored it same summer.
Since then the car had 100.000km with the family.
For this car I have tons of spareparts. (I have totaly disassembled 7 cars like this ) 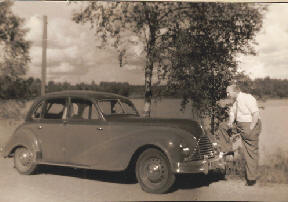 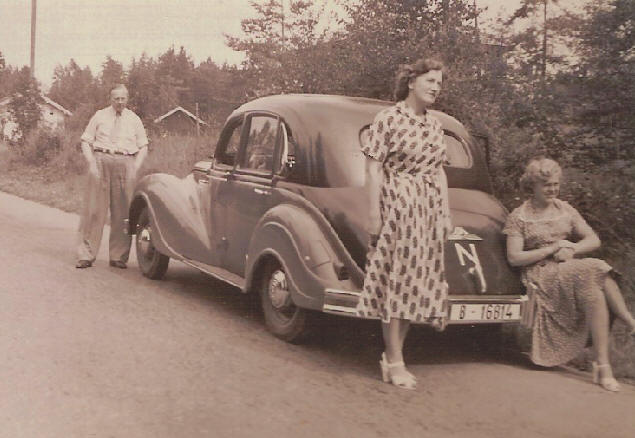 After w.w.II BMW’s fist factory was in the DDR. The Soviet company Autowelo had taken over the factory who was bombed, but after some rebuilding it started already 1945 to build new cars .
The first model was the old 321 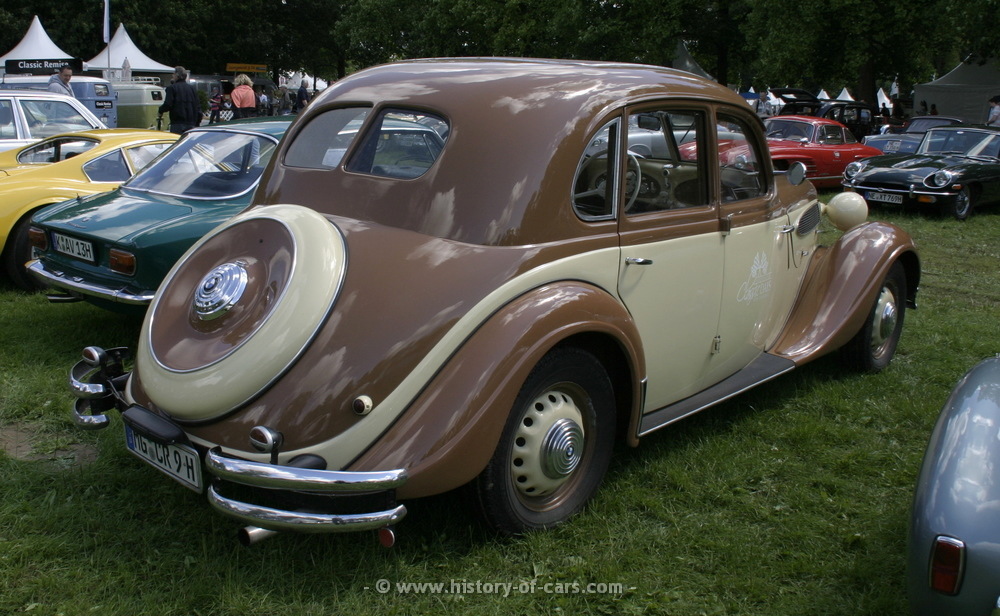 The gyved the model a new front with the headlights integrated in the chassis, and integrated bumpers.
The front-doors is the same door as the 326, but with an welded “bulb” just for the design.The bonnet was pressed aluminum. 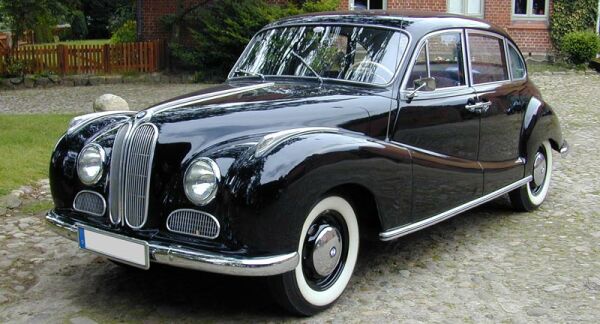 Autowelo had to change the name and was renamed in June 52 to EMW Eisenach Motoren Wercke. They also changed the color of the symbol from the Bayeriche blue-white to Türingens red-white at ch.no 40000.

Production
at the
Autowelo
after World War II

Model 321
The fist model from Autowelo was the 321 who was the same car as before WW2: 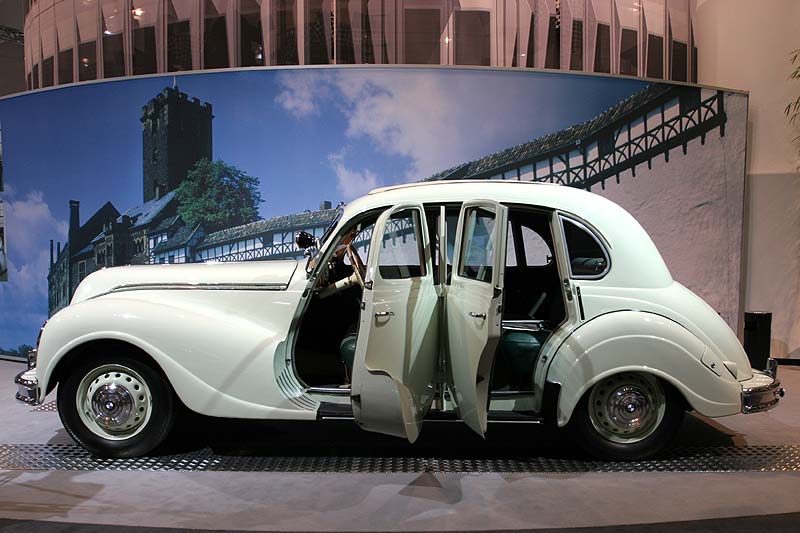 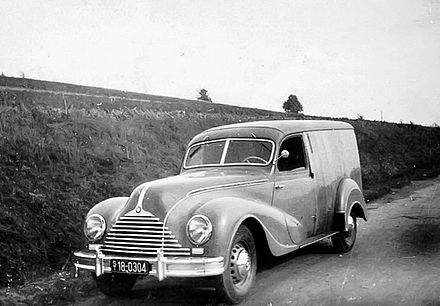 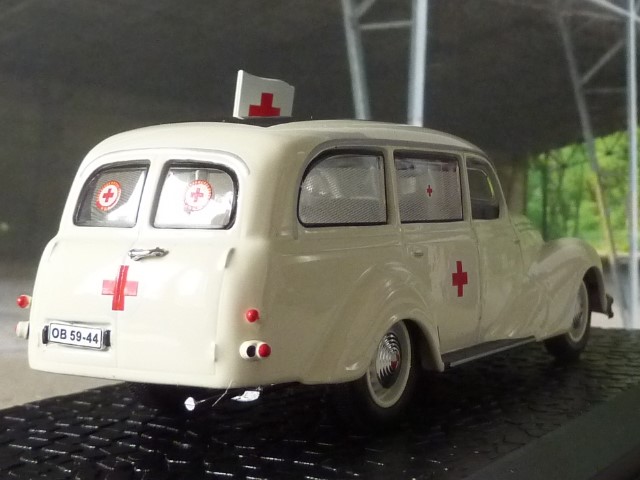 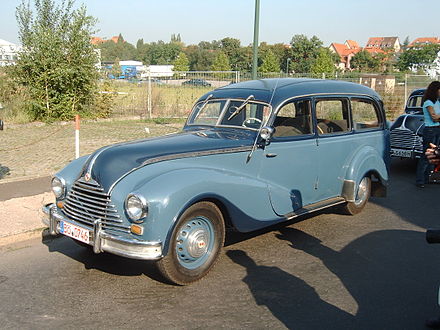 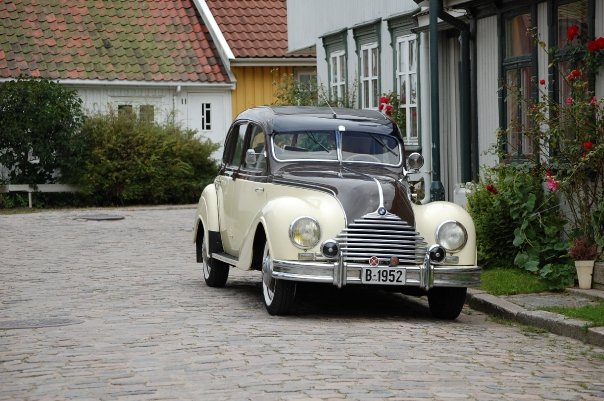 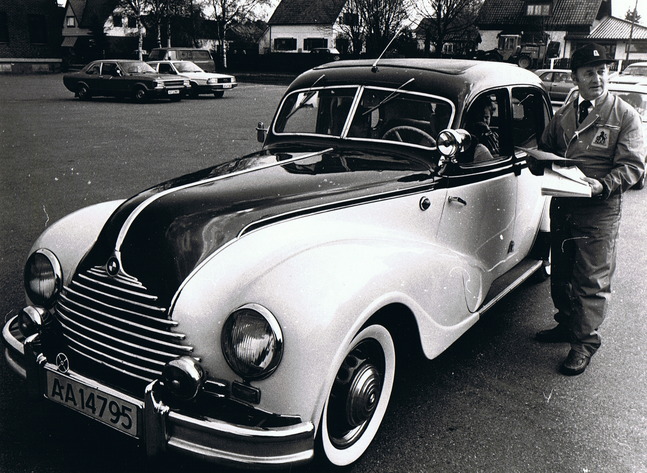 From the local newspaper in the early 80’s 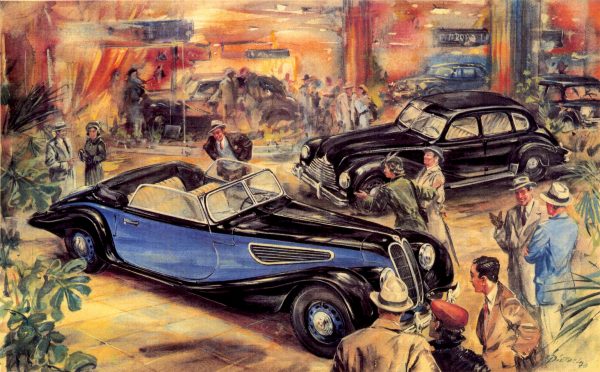 From Denmark 1953 when the name has been change: 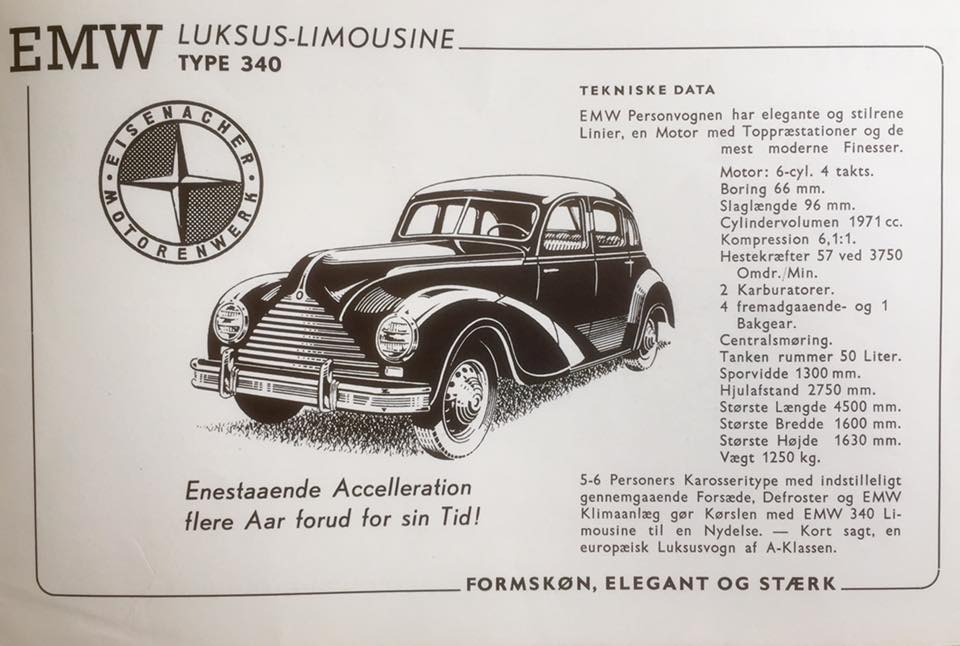 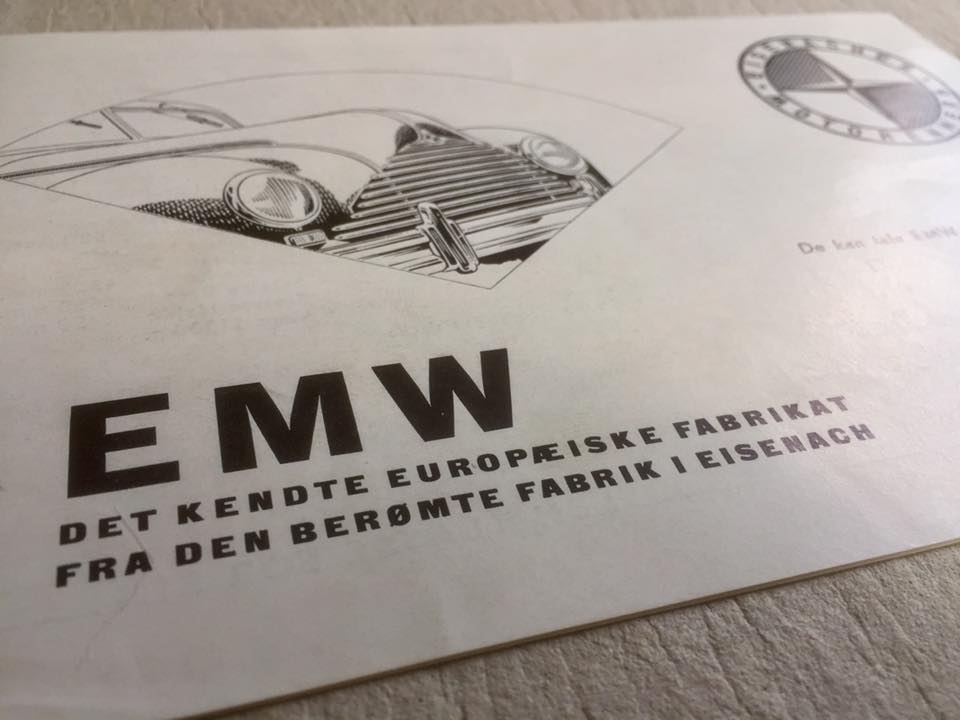 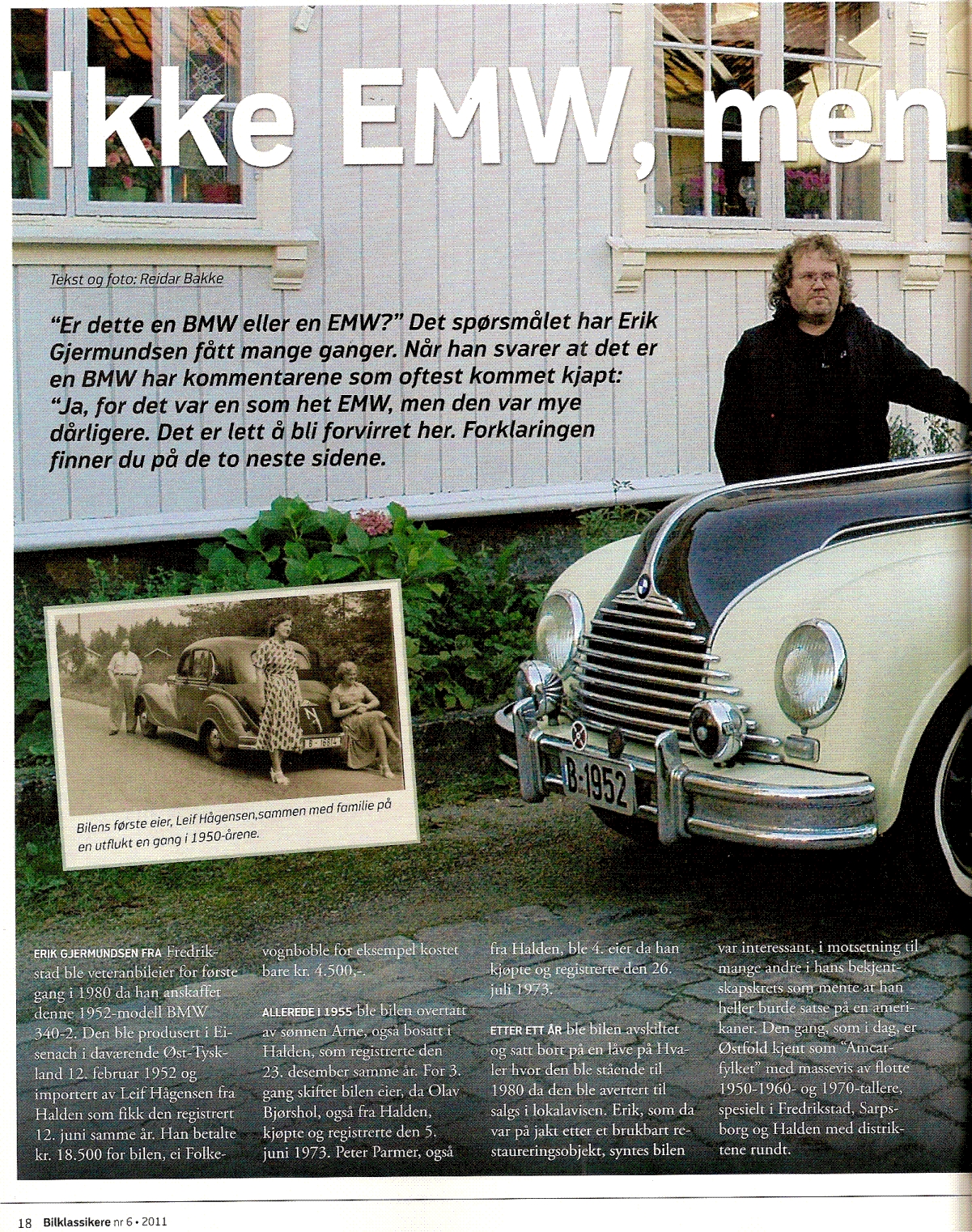 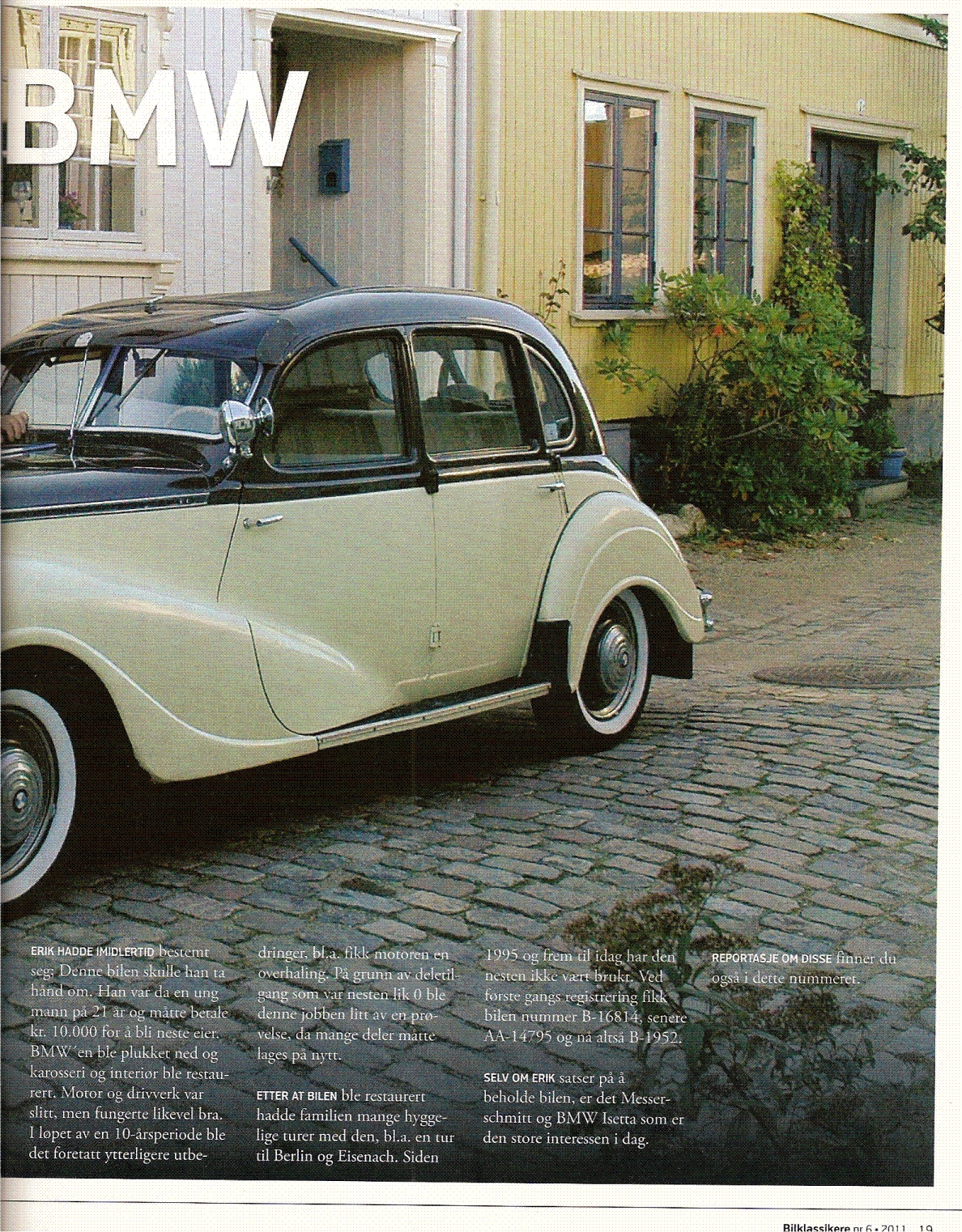