Skip to content
The Isettas has been delivered with a lot of colors.
On the right here you will find a table in wich colors who has been used on different models. 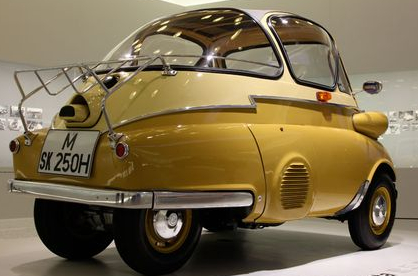 In 1960 the lower window trim was changed from 10 mm to 20mm, and then also the the color split was lifted up to the sidewindows.
This trim is also used on the British Isettas 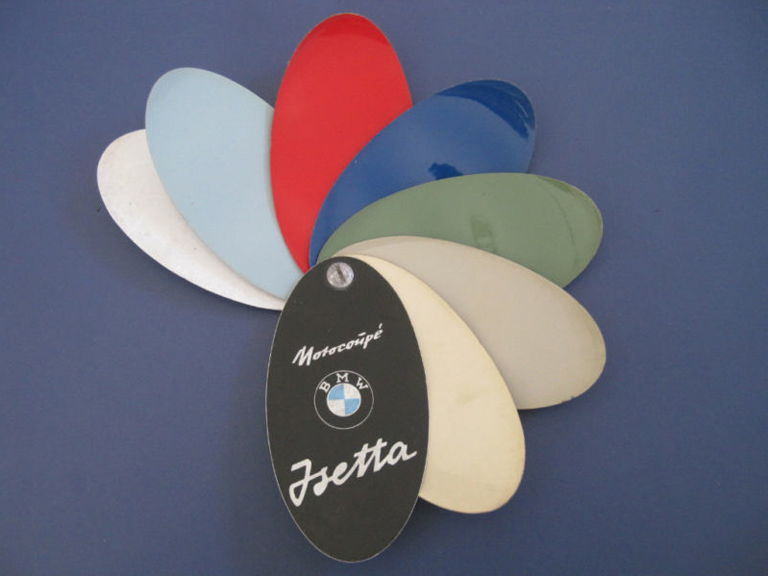 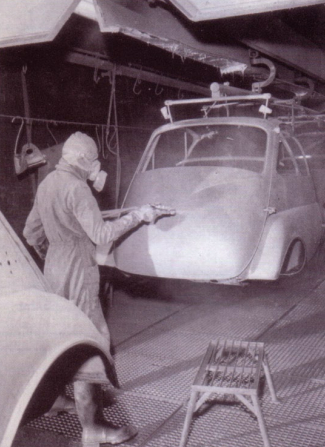 A lot of combinations where made, here’s some of them:

Here’s some of the other stabdard colors used in the Isetta: 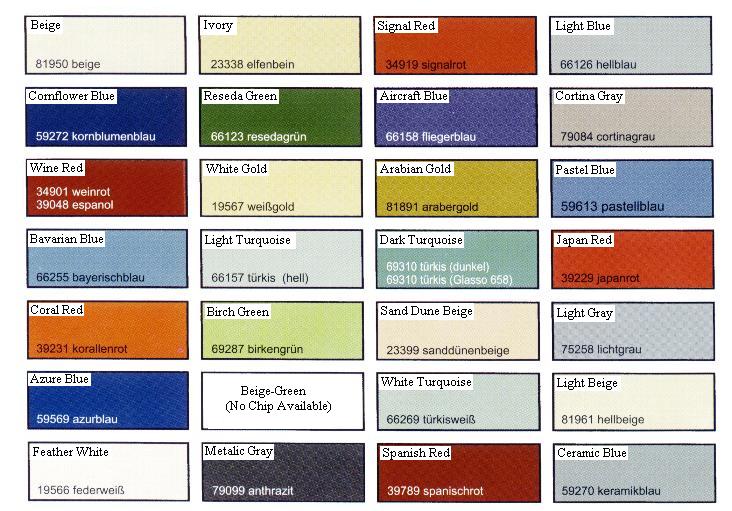 Longlight versions from the beginning (right) 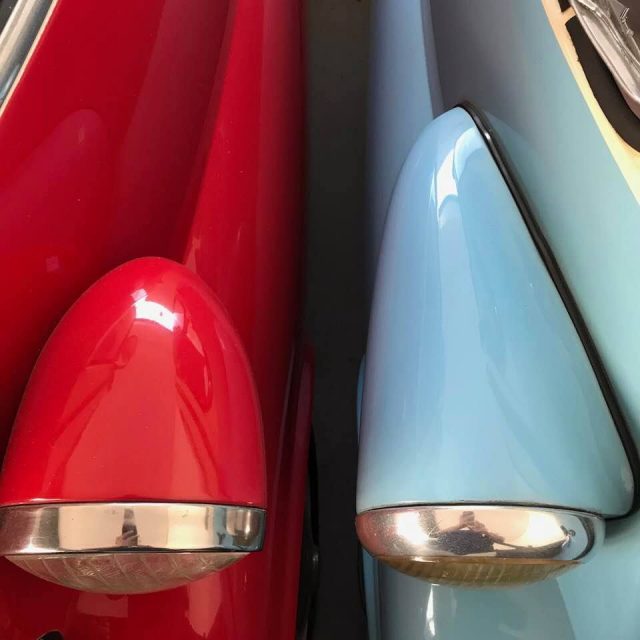 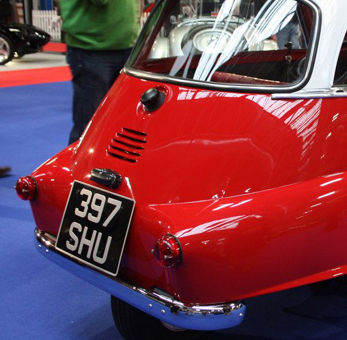