<—Make your choice in menu or in picture below

The microcar, a vehicle born out of need, was a child of its time and became the symbol of a people’s spirit.
World War II came to an end in 1945 and Europe lay in ruins. A shell-shocked population came out of the bomb shelters and faced an unimaginable scene of devastation and ruin.
As if the seemingly endless task of clearing away the rubble wasn’t enough, there were crippling shortages of food, raw materials, electricity and gas.

The population collectively rolled up its sleeves and went to work. The astonishing rebuilding of an entire continent over a period of ten years was accomplished through a unity of spirit and purpose unimaginable today. Bright, talented engineers, many out of the former aircraft industry, put their minds to the problems of mobilizing the population under adverse conditions. It’s said that the true master reveals himself within limitations and so this focusing of energy and talent resulted in an enormous variety of small vehicles; some successful, others less so – but all of them interesting!

The microcar or “bubble car” came to symbolize this period of renewed energy and pulling together.
The bubble car boom lasted only a decade, but the period left a lasting impression even on those who abandoned their Kabinenroller for a “real” car.
The cars continue to be found in barns and collections throughout the world but are particularly meaningful to the Europeans, whose lifestyle was, in part, made possible by these tiny cars.

The most microcars was made 1952 – 1964
The definition of a microcar has varied considerably in different countries. Since there are usually tax and/or licensing advantages to the classification, multiple restrictions are often imposed, starting with engine size.
A typical microcar gas a engine from 50- 400ccm, under 3m lenght, 1 wheel drive and 2 seats,

Our collection of microcars 2018: 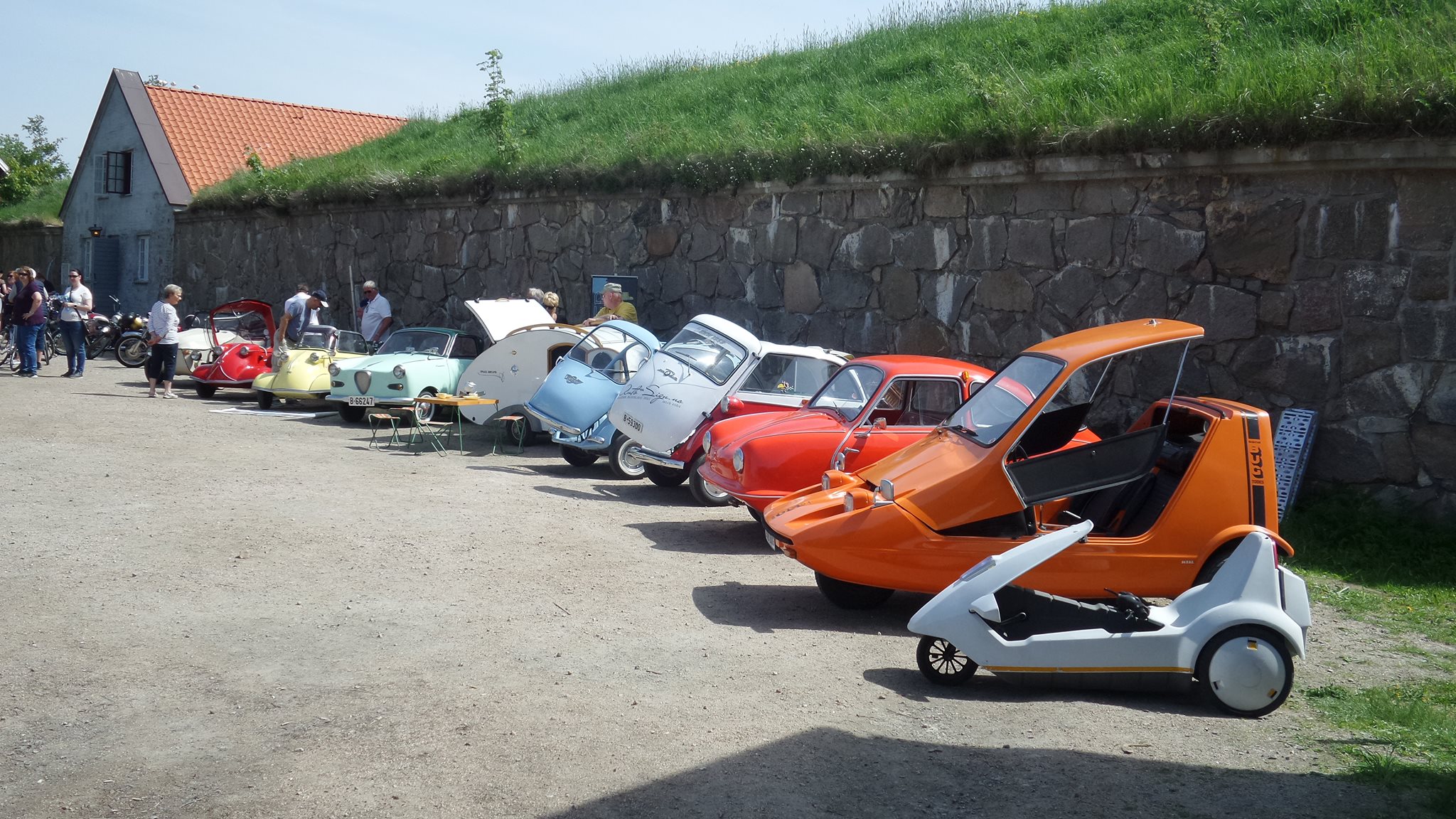 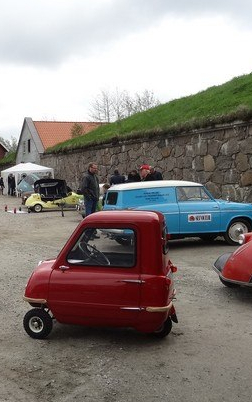 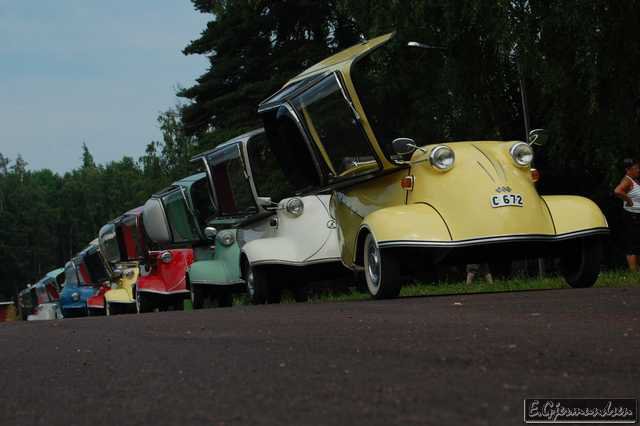 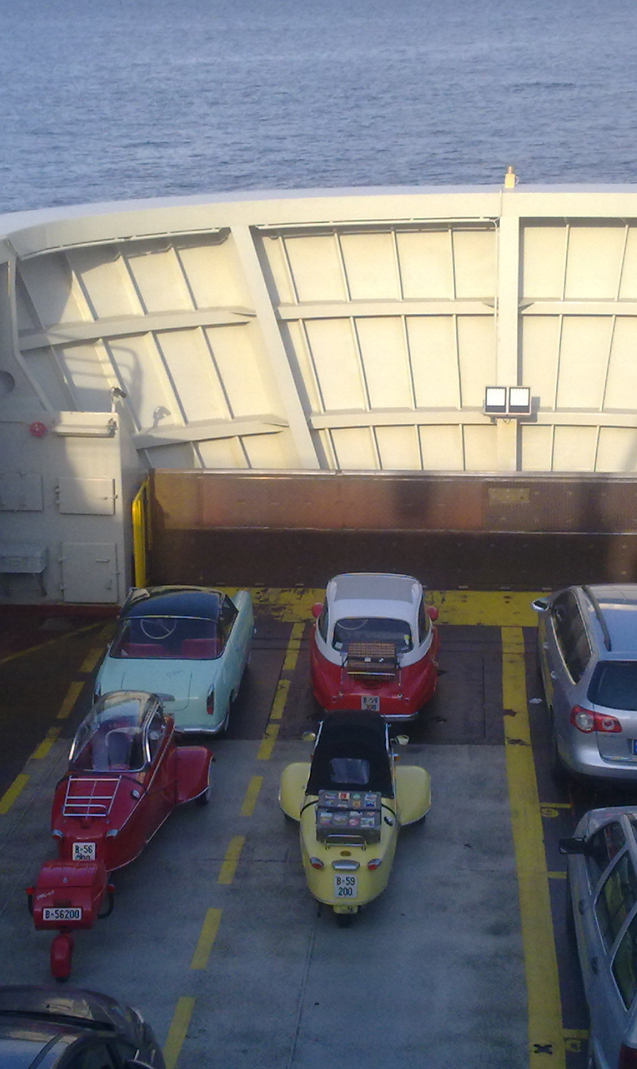