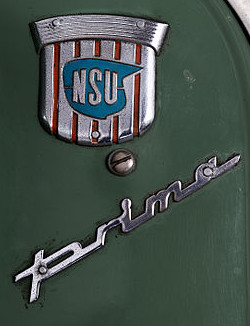 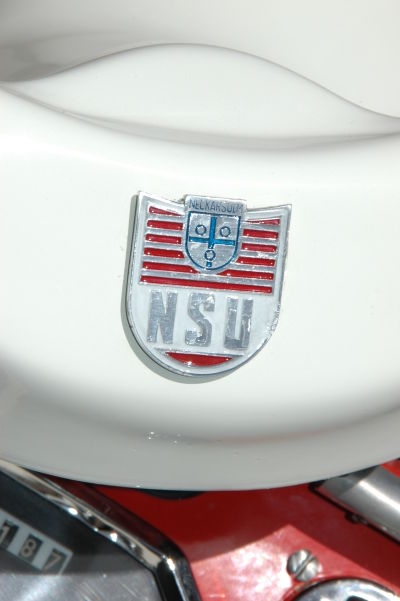 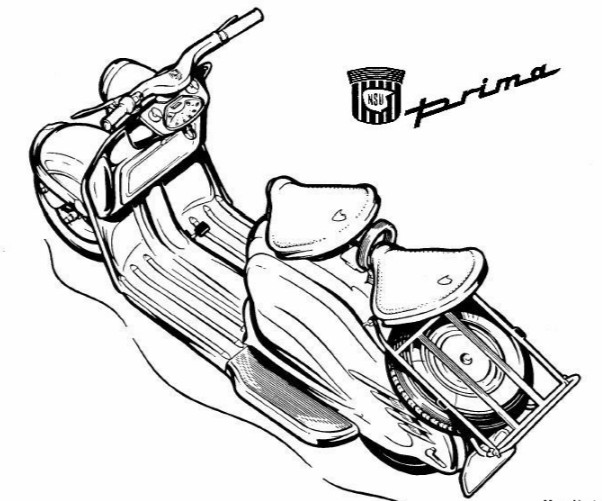 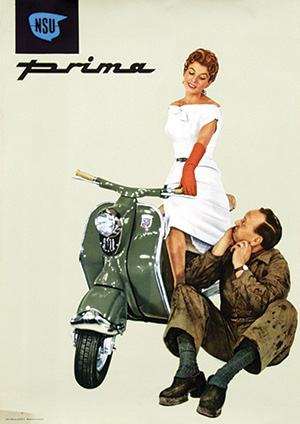 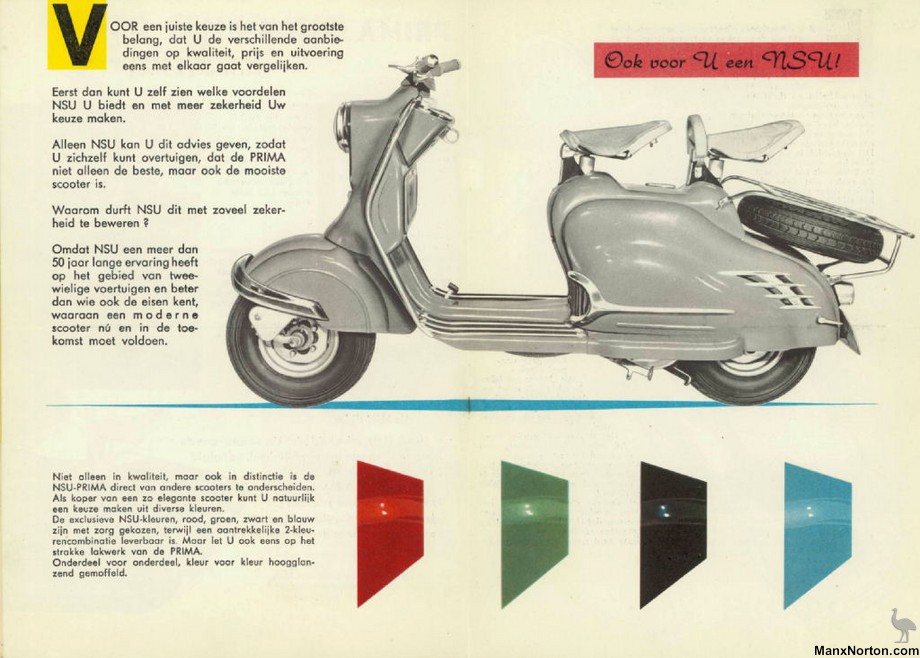 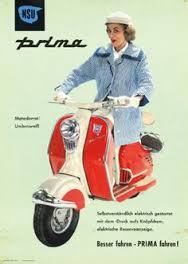 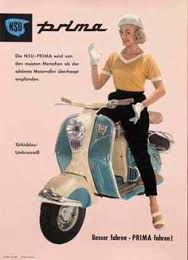 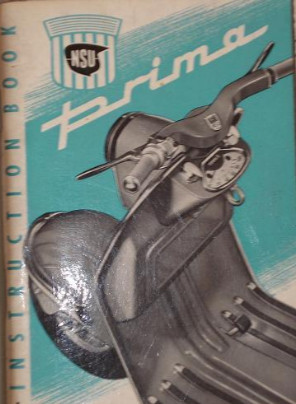 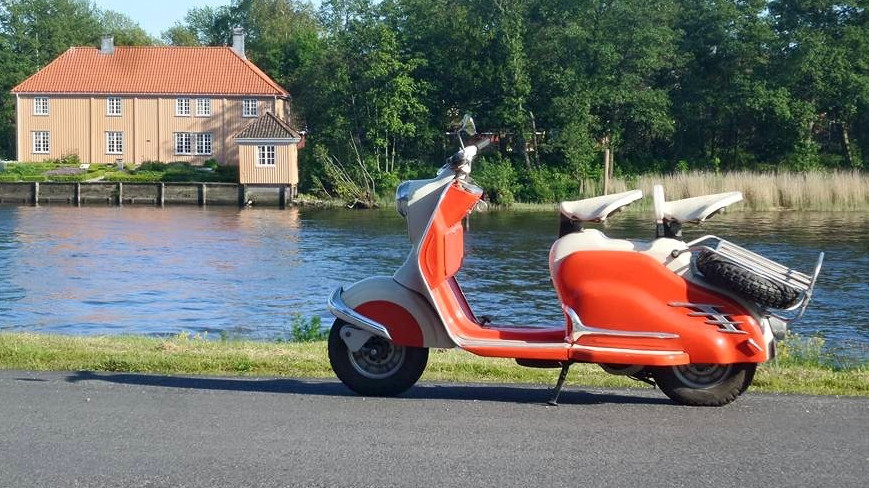 The NSU Prima D corresponded technically largely to the last version of the Lambretta. It had a torsion-resistant steel tube frame and an all-steel body on rubber cushions with the free throughput typical of a motor scooter, a wide raised front shield and two vibration kits. The rear side panels were easy to loosen and remove with a rotating handle. As with the Lambretta, the engine was installed inside the fairing in front of the rear wheel. The rear wheel was guided on a swing arm with a screwed pressure spring and hydraulic shock absorber, the front wheel on a pulled short arm swing. The wheels were interchangeable, so that the standard spare wheel could be installed front and rear.

Instead of the Lambretta tube, the Prima had a profile press handelbar, into which the cables and bowden cables were concealed, a dashboard with a tachometer, a starter-light-ignition switch and a button for the starter flap and the gas-absorber. There was no time clock like the Lambretta. Furthermore, the Lambretta prima differed by ample chromium adornments and a unit of headlamp and horn combined in a chrome frame.

The engine was a fan-cooled, single-cylinder, two-stroke engine with a displacement of 146 cm³ and a power of 6.2 hp built into the frame. The three-speed gearbox was switched with a turning handle on the left of the handlebar. The rear wheel was driven via a multi-disc clutch, cardan shaft  and bevel gears. The top speed was 80 km / h, the climbing ability in the first gear was 31.5%

The Lambretta version
Because of the Dynastarter, the NSU have a  batterybox in front, and the typical flat handlebar 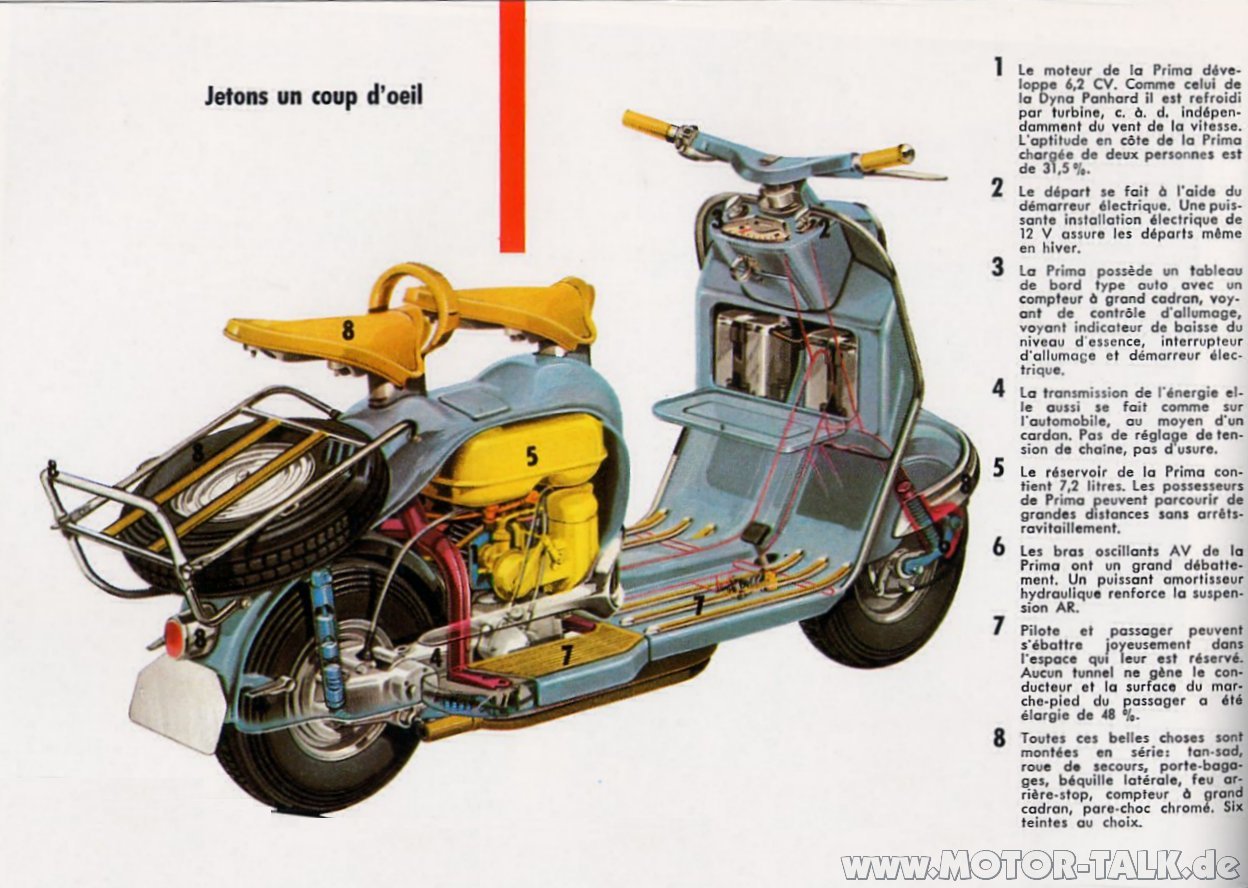 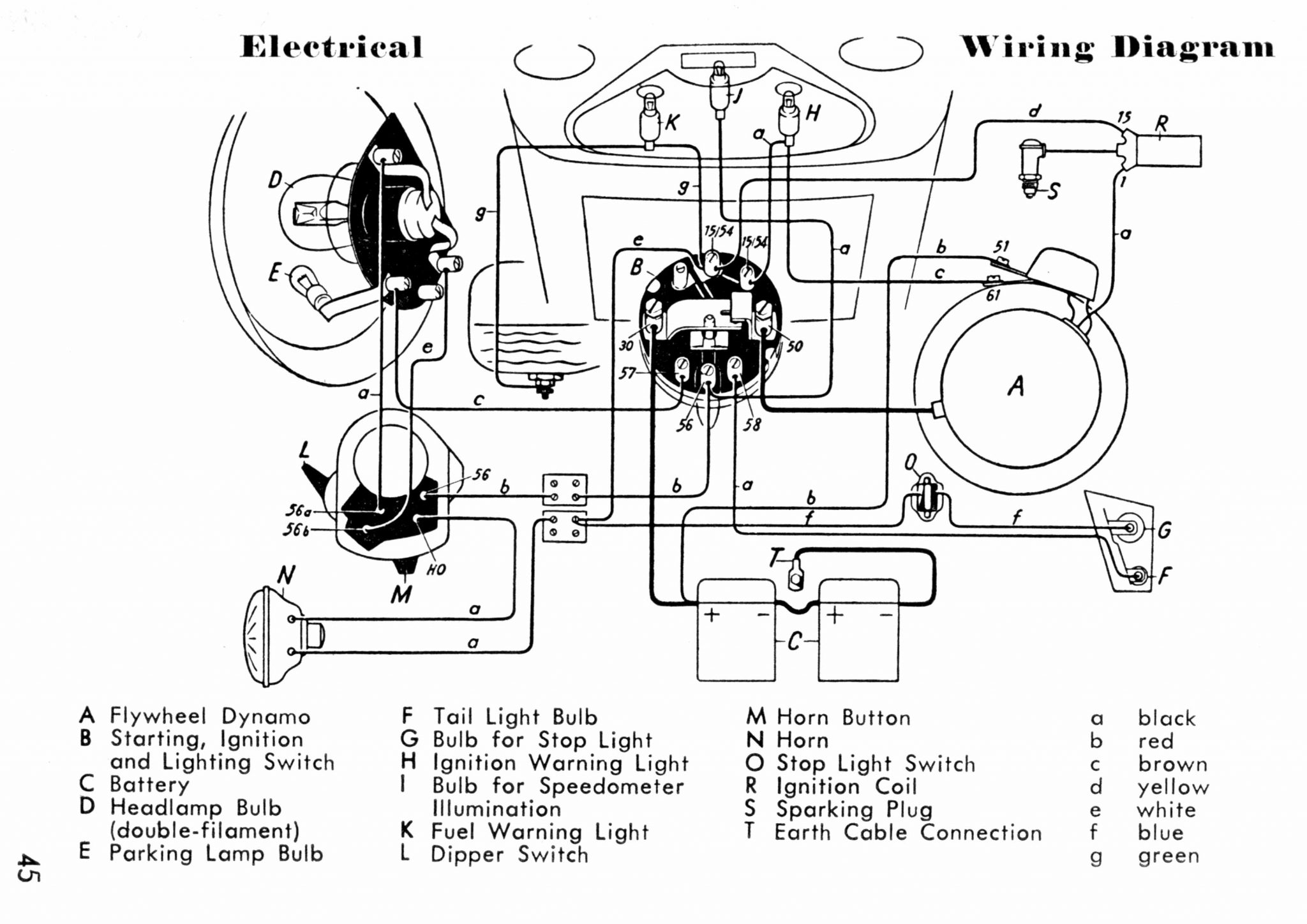