when I was 16 was this Toyota Celica .
My father was working on the local Toyota-dealer sice 1967 so I know their history and models from the 60 and 70’s very well
My favorite was the 76-77 Celica liftback
Now I’m old enough to have them.
We have to one 2000 ST with 18R engine and one GT with 18RG twincam, both red. 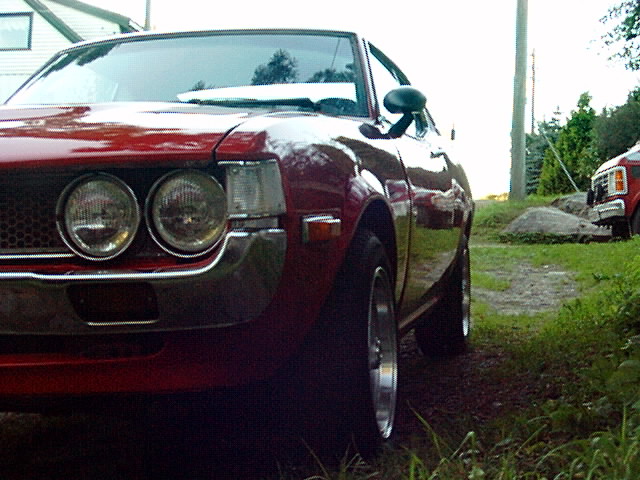 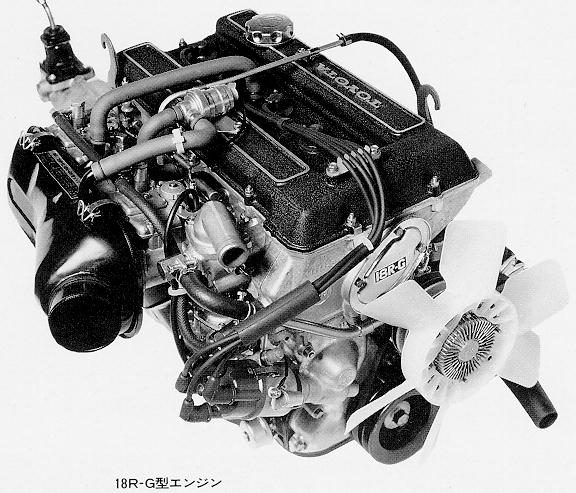 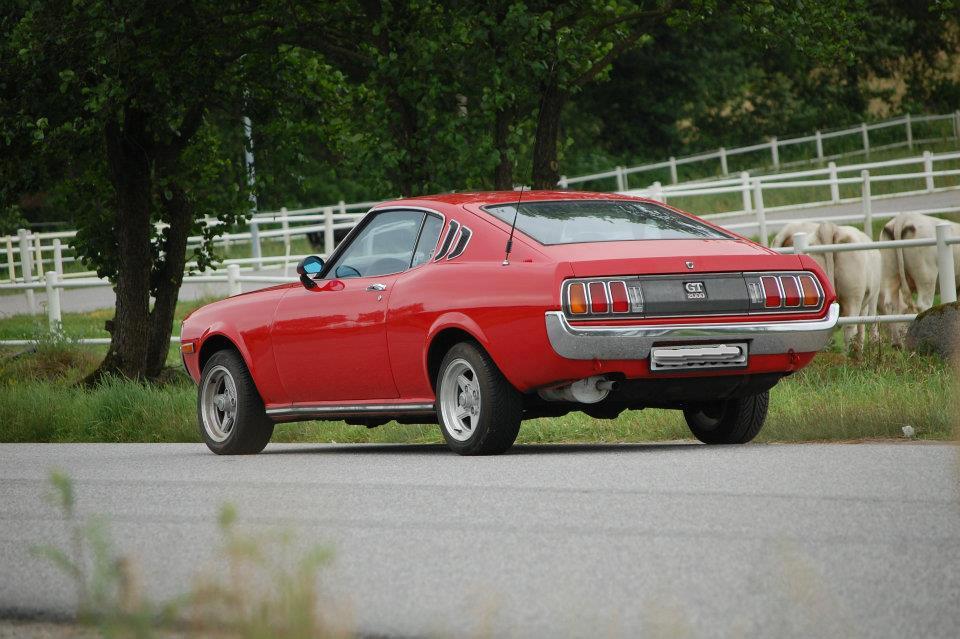 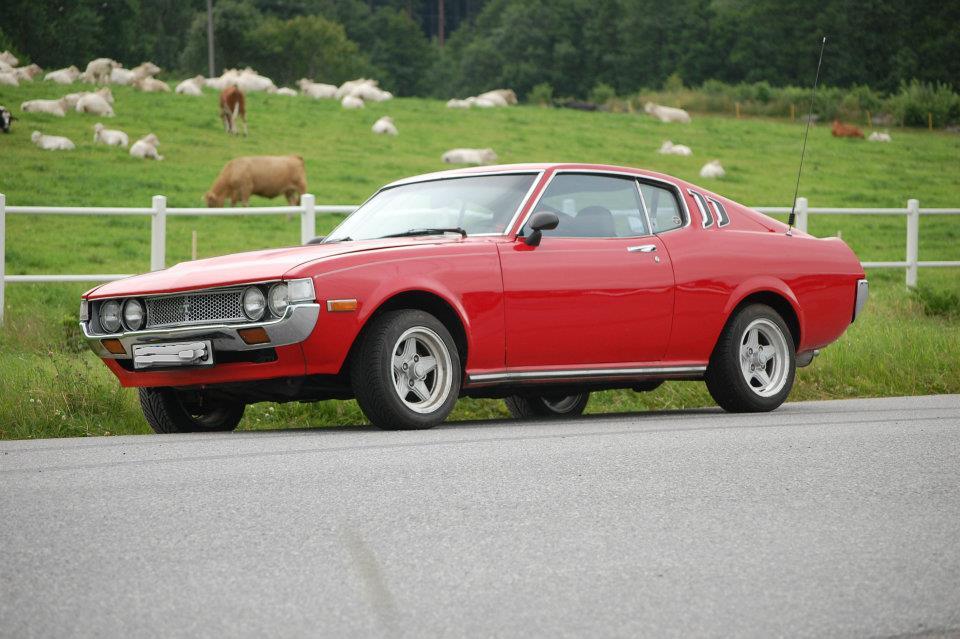 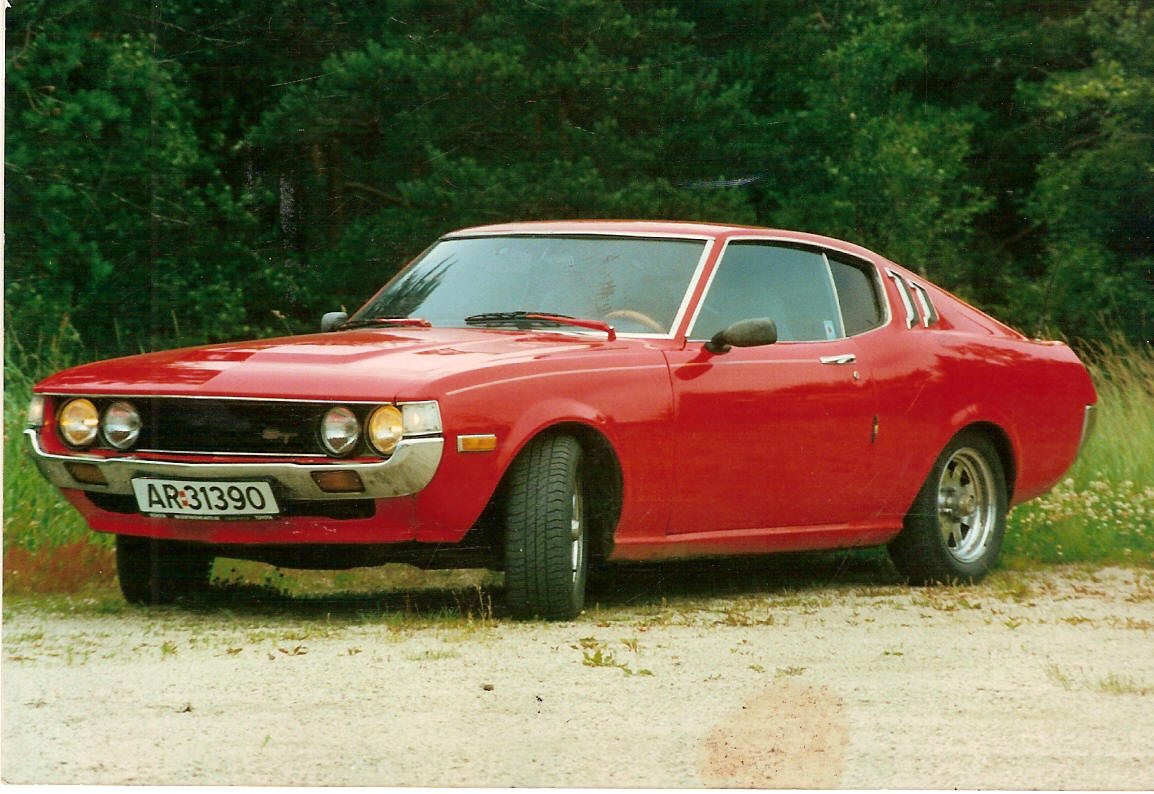 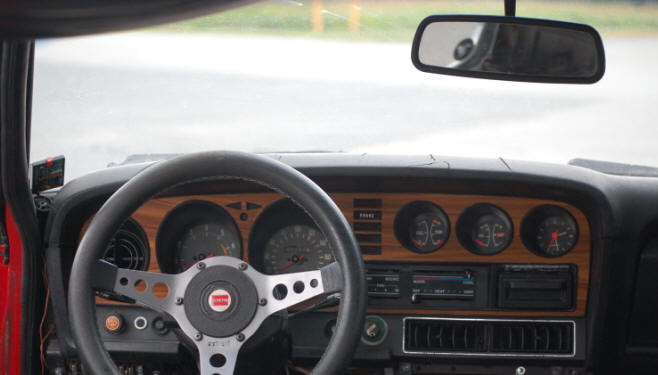 Toyota‘s first global attempt to sell a sports car to the masses was successfully accomplished with the first generation Toyota Celica. The Celica come in many variants, namely the TA22, RA28, and some consider it as the Mini mustang because it’s silhouette resembles the Ford Mustang of the same era. The 1st Gen Toyota Celica was a great hit, and 40+ years later is still thought to be the sexiest Celica from all the seven generations of Celicas.

The marketing success, eye appeal, first generation, rear wheel drive and nostalgic connection that many feel with the Celica are all factors of what makes it an appreciating classic car.

In brief, the Toyota Celica TA22 was first released for sale in December 1970 and continued until September 1975 when the TA23 was released, closely followed by the RA23 from 1976 to 1977. There has been various changes through the years, more of that in our PreFAcelift vs Facelift section, but the major change was the front during mid production.

When shopping for any car from a Japanese manufacturer, especially Toyota you will see information and references with a series of digits and characters such as TA22,TA23, RA23, RA24, RA25, RA28, TA28 & RA29. These unique codes refer to the exact generation, body style and even trim of the car in question. These codes should be taken religiously especially when searching for parts and a genuine car.

Below is a reference guide to all codes for the 1st Generation Toyota Celica.

The amount of optional equipment and the engine can be vaguely matched towards the trim of the vehicle, although in theory you could have an ST equipped as a stock GT, in other words do not restrict your search only for GT models or pay a premium because its a GT.

In summary, the trims are as follows from the ‘poorest’ equipped models to the fully equipped ones: